Pop superstar Britney Spears is becoming a Las Vegas legend in her own right. Having finished her two year show at Caesars she is moving her show across the street to Planet Hollywood.

Spears’ Planet Hollywood gig at the Axis theater is expected to run to the end of 2016 and she’s rumoured to earn $12 million for her efforts, according to the New York Daily News.

Caesars Palace President Gary Selesner told the paper that Brit has been “a great success” during her time in Vegas, adding, “She has been filling out the place every night, and she is enjoying it and is in good health.” 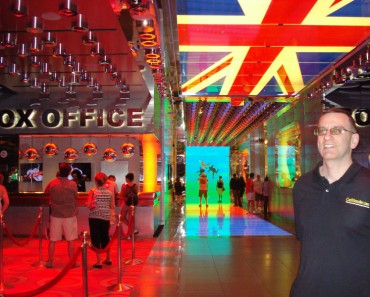 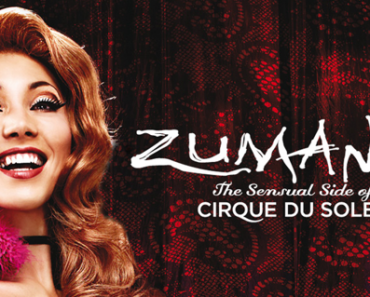